Kerry Jackson is a fellow at the Center for California Reform at the Pacific Research Institute.

Sacramento might decide this year if it will hike corporate tax rates to raise up to $2.4 billion annually to fund homelessness programs. Would such an effort work? Not everyone is sold on it.

First, some brief background. Assembly Bill 71, the Bring California Home Act, would increase tax rates, from 8.84% to 9.6%, and “10.84% to 11.6% for financial institutions, unless the minimum franchise tax is greater,” on businesses that earn more than $5 million a year. Revenues would be dedicated to restructuring the governor’s council on homelessness, data collection, housing, and services.

It’s reach would stretch across state lines, applying to “any corporation doing business in California, not just the ones headquartered here.”

The bill’s authors and supporters argue that it’s a necessary step. Oakland Mayor Libby Schaaf says it’s “the first proposal that is comprehensive enough and at scale to actually permanently end homelessness.” Assemblywoman Luz Rivas, one of the sponsors, believes it “will provide a stable and ongoing funding source to help local governments in every corner of this great state implement much needed policies and programs that have failed to be advanced because of limited and inconsistent funding.”

Of course comments in support of the bill are placed at the top of most articles. Yet not all are convinced the program would be a success. Buried in new stories; spread across the web on other sites, and elsewhere are opinions of many who say AB71 would not only fail to achieve its mission, but will also be counterproductive.

“If we’re looking long-term at California’s economic and fiscal viability, this couldn’t be a worse tactic.” – Jim Wunderman, president and CEO of the Bay Area Council

“We do think that just by proposing a major tax like this, the proponents are having a negative impact on the state’s ability to compete with other states.” – David Kline, California Taxpayers Association

“These ridiculous schemes (including failed Assembly Bill 2088) will do nothing but drive the wealthy taxpayers away. … And yes, the wealthy would leave. So would more corporations.” – Mike Shedlock, Sitka Pacific Capital Management

“The tax increase is not about homelessness, it is about Sacramento’s inability to set priorities. The irony is that anti-growth policies like this one are key drivers of the homeless crisis.” – Pacific Research Institute Senior Fellow Wayne Winegarden

Homelessness has reached a catastrophic level in California and is boiling over. If policymakers are serious about improving the dire conditions, there is a book available that will walk them through the solutions.

Kerry Jackson is a fellow with the Center for California Reform at the Pacific Research Institute.

President-elect Barack Obama has promised to make healthcare reform a top priority. But in order to follow through, Obama and lawmakers on Capitol Hill must … 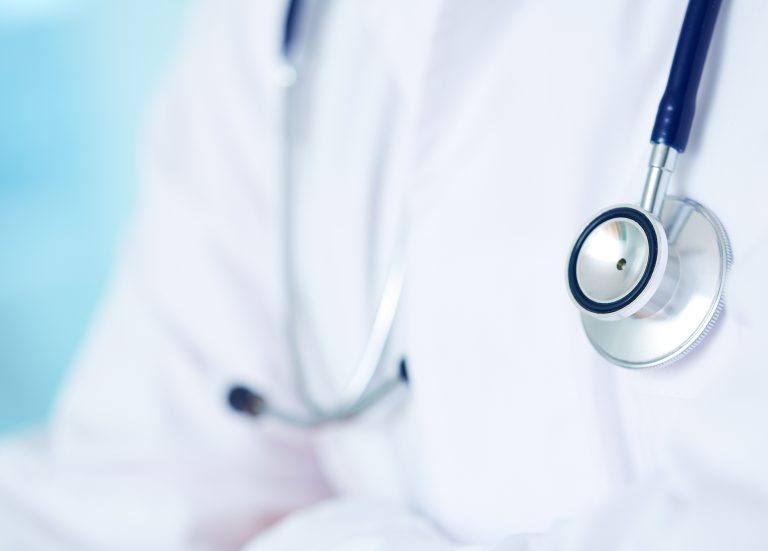 Blame The Regulatory State For The Healthcare Burnout Crisis

The surgeon general just came out with an ominous new warning—but it doesn’t involve tobacco, alcohol, or any other substance. Instead, Dr. Vivek Murthy raised the …

DOWNLOAD THE STUDY   As the federal government and states such as California consider taxing and imposing new or stricter regulations on vaping products, particularly …