Kerry Jackson is a fellow at the Center for California Reform at the Pacific Research Institute.

It’s appropriate that it was started in San Francisco at the Call-Bulletin, because California policymakers have entered a They’ll Do It Every Time era, in which they do absurd, frustrating, pretentious, and scheming things. The most recent example is a blueprint for banning single-use plastic water bottles approved on Nov. 6 by the Los Angeles City Council.

“The City Council will have different departments and groups in the city come up with plans on how to phase out single-use bottles from all city-owned buildings and all city events,” the California Globe reported.

They’ll do it every time. And it’s become easy to predict what they’ll do. California lawmakers are clearly in a race to see who can enact the most prohibitions. Taking the lead this month is Los Angeles City Councilman Paul Krekorian, “a long-time environmental advocate,” says the Globe, who “first proposed a single-use plastic bottle ban in June, citing that single use bottles were bad for the environment, cost the consumer a lot more, and that water is a human right and shouldn’t be profited off of.”

It naturally flows from there that Krekorian has a message for those who “buy water in containers made out of non-renewable plastic and shipped” in from out of the country.

The shame should be his for trying to bully consumers. Their choices are none of his business. Nor is it his place to decide that a portion of the population surrenders its labor and dollars to provide his invented “human right” for others.

The Los Angeles plan follows a ban on sales of plastic water bottles at San Francisco International Airport, and is yet another battle in this state’s war on plastics. At worst, policymakers are acting on authoritarian urges. At best, their efforts are well-intentioned but misguided.

If they are simply acting out of ignorance, they need to be educated: Of all the plastic polluting the ocean, less than 1% originated in the U.S. Prohibitions that are already law combined with those sure to become law will yield roughly zero impact on the volume of ocean plastic. If keeping the seas free of plastic is the goal, California’s plastic bans are meaningless.

Of course, our streets, sidewalks, and other public places should not be dumping grounds. But is banning consumer conveniences really the best way to keep them clean? Rather than resort to, or in many cases eagerly enact, prohibitions, elected officials need to be more aggressive in enforcing litter laws. It takes no deep thinking to realize that people, not consumer products, produce litter. They also have the option of diverting resources from useless and counterproductive government programs — there are plenty to be found — to fund litter-prevention campaigns, which actually work.

Unfortunately, bans are more emotionally satisfying for California’s current political class than less burdensome solutions. As long as policymakers continue have opportunities to meddle, they’ll do it every time.

Kerry Jackson is a fellow with the Center for California Reform at the Pacific Research Institute. 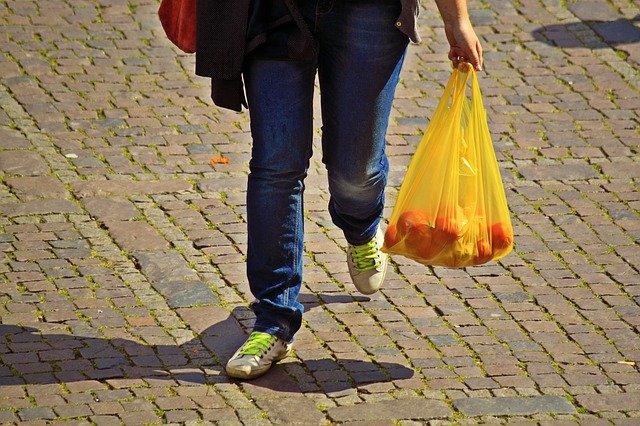 A Little Truth About Microplastics

While most Californians sleep at night, there must be a group somewhere that stays up thinking of something else to ban. How else to explain … 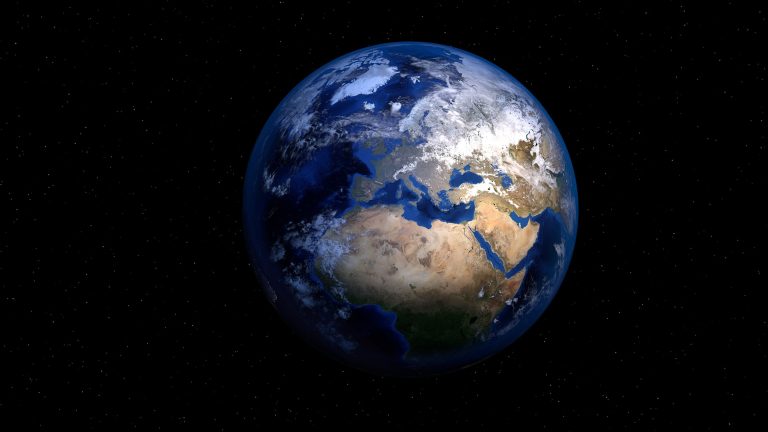 Earth Day Has Become Polluted By Political Correctness And Ignorance

The first Earth Day celebration, a nationwide environmental teach-in, held in 1970, was the brainchild of Democratic Sen. Gaylord Nelson of Wisconsin, who was interested …

Celebrate What Earth Has Given Man

Earth Day, which has been observed every April 22 since 1970, was established to educate the ​​public about air and water pollution. Nothing wrong with …